Ready to throw it back? Enter a username and we'll show you their very first Instagram post!

It's 2010. Glee is the hottest show on television, Ke$ha's Tik Tok is the #1 song of the year, flash mobs are happening all around you, and there's a new app in town. It will be years before Instagram becomes "IG" and turns into everyone's favorite social network, but it's live and over 100,000 people will create an account within the first week of launch.

That's a whole lotta people in just over 2 months! For comparison, it took Twitter roughly 2 years to reach that number.

Instagram isn't the first platform to use the hashtag. Twitter took a bet on hashtagging way back in 2007 as a solution for categorizing and filtering content. Chris Messina, inventor of the Twitter hashtag, says the original functionality was a simple way to add metadata to your tweets, like where you are or what you're discussing. In 2011, Instagram implements hashtags and so begins #ManCrushMonday, #TransformationTuesday, and (of course) #tbt.

At this point in time, 1.3 million photos are being uploaded daily, and @Janefot's photo of a merry-go-round is the official 150 millionth photo. Or maybe this is just the 150 millionth photo that didn't violate Instagram's code of conduct. We'll never know. 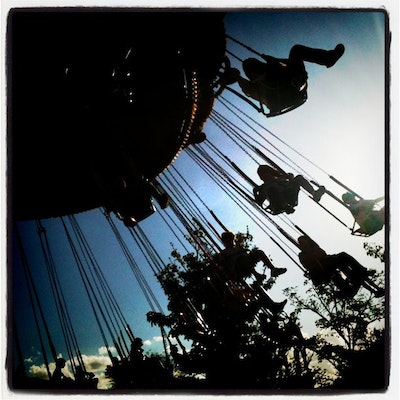 It's been a mere 355 days since launch and Instagram has already garnered over 10M users. People still aren't sure if this is a new social network or a photo editing tool. College girls are using the app solely to add the Valencia filter to their pumpkin spiced latte pics.

Instagram is released on the Google Play Store and downloaded more than one million times in 24 hours.

They grow up so fast! After exchanging approximately 1 billion dollars, Facebook is now the proud new owner of IG. 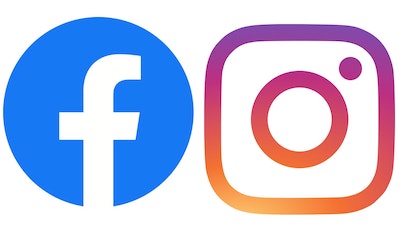 Not to compare, but this took Facebook 4 and a half years to acheive...

In an attempt to compete with Twitter's popular video-sharing app Vine (RIP), Instagram rolls out video. 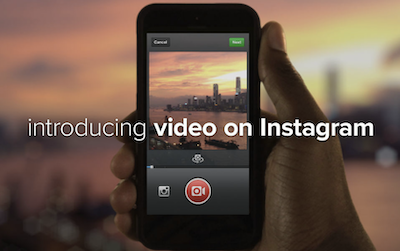 Do you even remember life before Instagram DMs? Can you imagine going home for the holidays and not receiving an annual check in from that one guy who used to bully you in high school? "Hey u back in town?" Yep, and we still aren't hanging out. 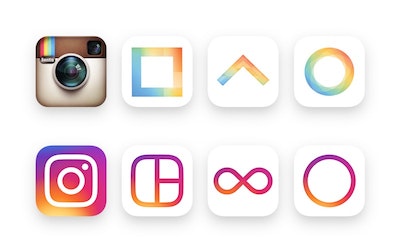 "Who do they think they are? Snapchat?" Yep, but better. After only 8 months, the use of Stories on Instagram alone surpasses Snapchat's daily active user count. 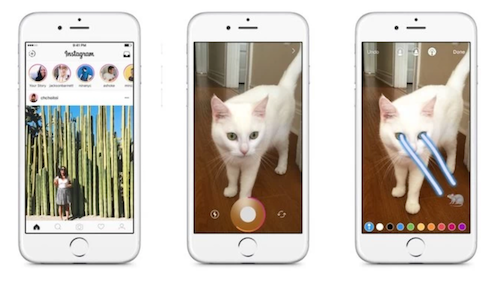 Users now have the option to select up to 10 photos. Which is great news for you and all of your married friends who can now share their wedding pics in a single post instead of clogging up your entire newsfeed. Amen.

First they went for Vine, then they took down Snapchat, what's in store for TikTok? Only time will tell... 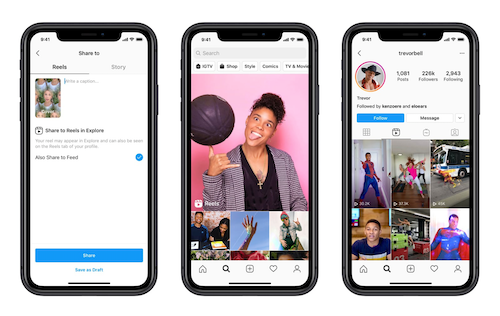 Made by the team at Air

1stagram is an easy and fast way to view your first Instagram post. Check out our blog for more fun nonsense.

Find resources to help your team build a brand book, learn more about Brand Experience (BX), or join our Slack community to network with marketers from BuzzFeed, GIPHY, Instagram, Sunski, Hydrant, Keihl's, and more! We even have tools and hacks to help you get through quarantine (6 Feet Calculator, Zoom Backgrounds, Calendazed).