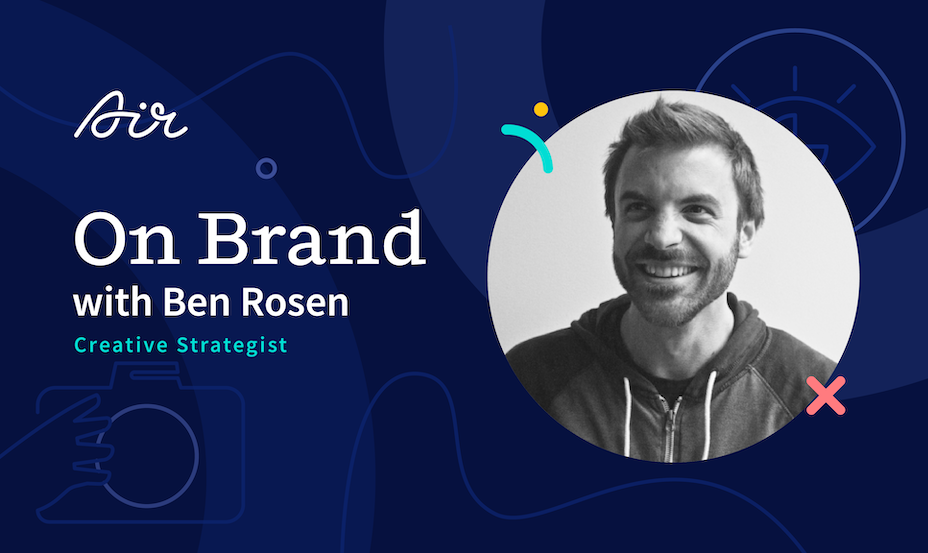 On Brand with Ben Rosen

Hi Ben. Tell us about yourself!

Sure! I grew up in Baltimore, studied entrepreneurship at the College of Charleston in South Carolina, and eventually moved to New York to pursue stand-up comedy. I had a pretty decent five-year run as a comic, but the stand-up and my “money-making” career in ad operations / account management eventually morphed into a bunch of roles making #content for #myself and #brands in Creative. I’ve worked at Gawker, BuzzFeed, Twitter, Snapchat, MSCHF Internet Studios, and now Reddit.

Creative is a lot of fun, and we pushed out some really cool work, but I’m mostly just proud of the relationships I’ve built in my career. I’m fortunate to have worked alongside incredible and talented people who have taught me a lot.

If you want to see some actual work I’ve done, here are a few examples:

I also like to design weird-ass sweatshirts in my spare time: 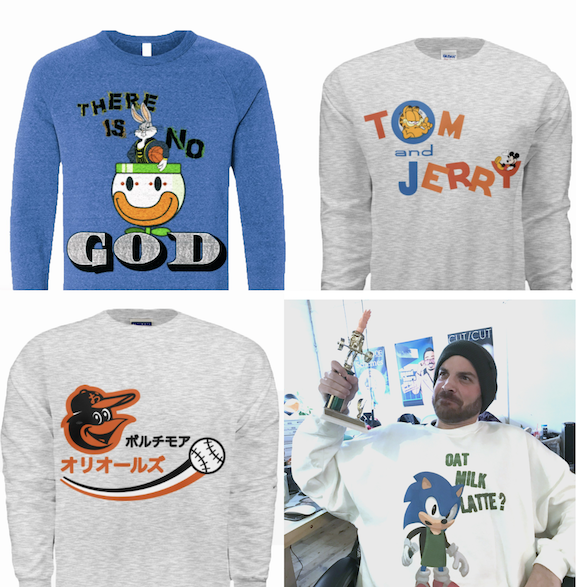 I haven’t crunched the numbers in awhile, but I’d say 99.99999% of advertising is bad branded content. There are so many reasons why that is the case, but consider the fact that we’re pretty much all frustrated, sad, overwhelmed, worried, and busy.

Given that, why should I give a damn about what brands are saying? It’s just noise. What’s the value you’re providing me for my time? I don’t mean, like, a discount or something. A sale doesn’t add anything to my life, it just takes a little less. Do something genuinely interesting, helpful, or entertaining… or don’t say anything at all.

How do you approach brainstorms and creative collaboration with clients?

I try to make them think outside of their own office. I know why they like the ideas they’re coming up with, but consumers don’t work for your brand. Consumers don’t get a paycheck from your brand. They don’t have the same goals as you, and I can promise they don’t think about your brand in their spare time.

I loop clients into the early stage of brainstorms to provide insight, and to give them a sense that they’ve contributed. The idea creation needs to come from the creative team. The risk of concept contamination is too high if the client is involved.

Is there anything clients consistently ask for that you believe just totally misses the point?

It used to be “we want this to go viral,” but now they just want conversion. They want every single tweet, post, and sponsorship to sell units. That’s probably why brand affinity is at an all time low.

What’s the weirdest piece of feedback you’ve ever received?

Oh my god, SO MANY. A personal favorite from the BuzzFeed days:

“Replace ‘diarrhea’ with ‘Montezuma’s Revenge’ as this implies more travel.”

Have you ever been in a situation where a brand hasn't seen your vision?

Constantly, but that’s all part of the job. At the end of the day, they don’t need to understand it, they just need to feel safe in doing it.

How does compromise fit into creative projects? What are the implications of playing it safe?

Truly good ideas can’t compromise. I’m not saying you can’t cooperate with a brand - sometimes they might suggest something that actually improves a concept. However, if you feel like you’re giving up any quality in a concept, it’s game over. Guaranteed failure.

The internet has limitless potential, but brands spend most of their time, money, and energy on digital advertising. Do you think there are better creative opportunities to break through the noise?

Absolutely! It’s cliché but brands forgot that they needed to “zag.” Whatever the market is doing, try doing the exact opposite. If everyone is investing in digital advertising, start writing handwritten letters or something. You’re not going to make noise doing the same thing as another brand.

Do you ever feel un-creative? And if so, do you have any tricks for getting out of a creative slump?

LOL I’m in a constant state of feeling un-creative. Try to have fun and reduce pressure. Nobody is curing cancer here, it’s just advertising. Bad ideas tend to unlock good ideas more often than not. If you know why it’s bad, you can figure out what will make it good, right?

Favorite project(s) you’ve worked on in your career?

This may be recency bias, but I think it’s Man Eating Food.

It was originally branded (Instacart), but they had a change of leadership right after launch and didn’t want to move forward with phase 2 (commercials with the star of the videos).

Any projects you thought were going to be amazing but flopped? How did you learn from your mistakes?

Oh most definitely. I’ve had tons and tons of failed projects. We built a site for an insurance company called “Apart” that would generate instant prenuptial agreements for roommates. I thought it told a fun story, but it flopped so hard. We broke down all the reasons it failed and tried to apply those learnings moving forward. I guess the secret is to keep good notes, and be brutally honest with yourself.

I’m @Rosen on twitter if you really want to fill your timeline with cold takes and bad jokes. 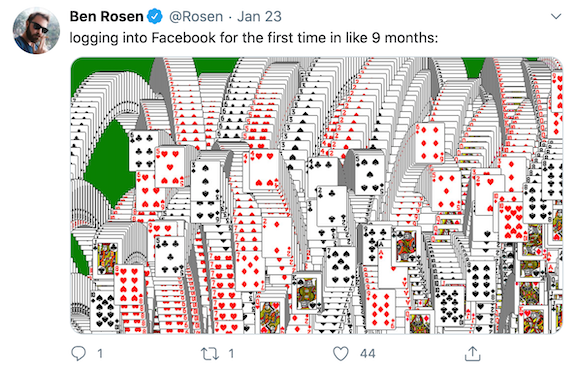 Air is a workspace for your images and videos. Our product helps teams organize, collaborate, and manage their visual content — like planning out social media posts, giving and receiving creative feedback, and making selects.